About the name:  It was in one of his books, “The Barking of the Lonely Fox”, that Guido D’Agostino immortalized “Fox Ledge”, as the land around the natural spring in Northern Wayne County Pennsylvania later became known.  That was back in 1942, but the land and the spring have remained unchanged. It was two generations later when his great-nephew, who had the foresight to utilize the treasure that bubbled from that spring, made it marketable. Creating a spring water company from a pure natural spring proved to be the biggest challenge in years that lay ahead. Due to Guido and Helen D’Agostino, a legacy was given to the family and almost a decade later, an industry was created for all the public to enjoy.

Since 1994, we have been bottling the pure, natural spring water on-site at our production plant in Northeast Pennsylvania. The proximity of the bubbling spring and the bottling facility ensures top quality water for you. Like a well-oiled machine, our staff works the production line with maximum efficiency. 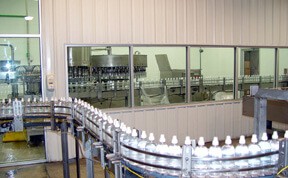 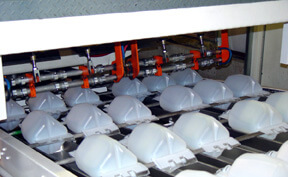 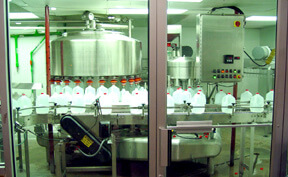 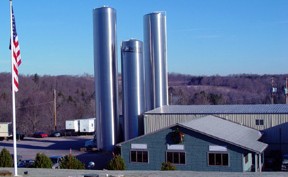